The QA team will take over the following tasks:

Messaging team should deliver a workable performance framework, "reproducible" tests and documentation, then it should pass it over to the QA. This should be completed next week.

The QA team should get a database test matrix running. They should generate automated test runs and  messaging-mysql, messaging-oracle type of reports.

No QA involvment yet, falls under the "internal QA" category.

Start getting the QA team involved in the release. They are handed over a release bundle zip and they'll start by adding MD5 checksums, linceses, checking documentation and examples. 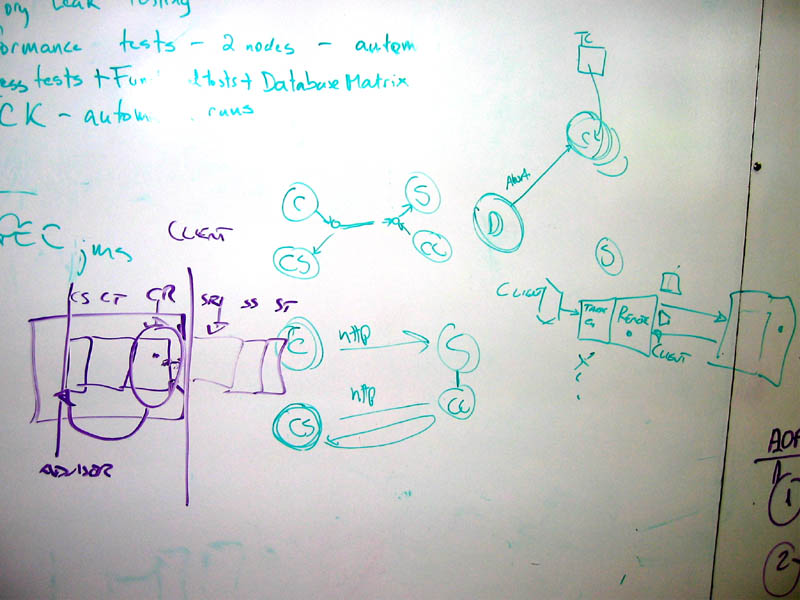 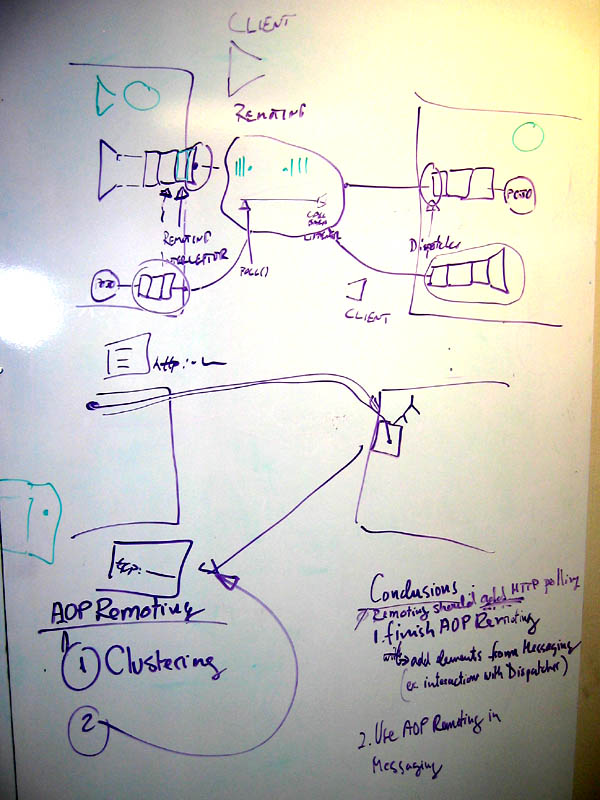 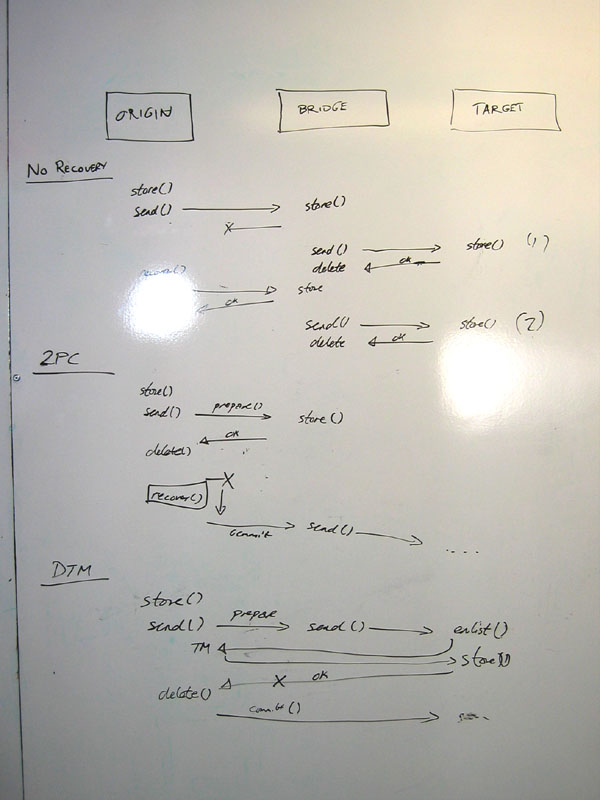