This wiki page will capture:

In this section we will capture the use cases that will drive the build requirements, and the build design. 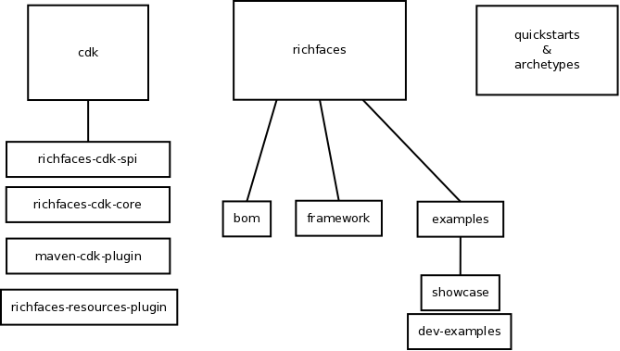 This content has been marked as final.  Show 5 comments
Close