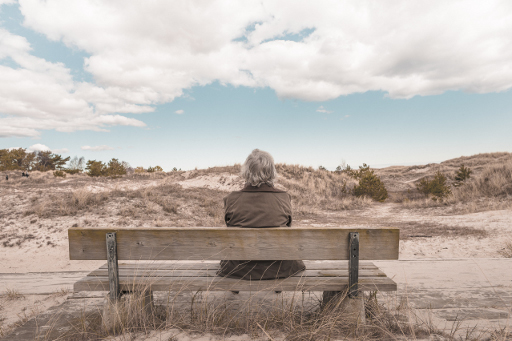 Getting right to it, the OASIS S-RAMP specification is essentially dormant/dead.  Unfortunately, many of the major players have recently mentioned that it's no longer relevant to their work, and the rest have been quiet.  The spec's models, Atom-based bindings, and conformance requirements introduce needless complexity and inflexibility.  The technical committee's JIRA instance has a long list of bugs (ones that realistically should be fixed through 1.0 errata) and numerous items that need enhanced and/or clarified.  Without interest in moving forward with a 1.1 or 2.0 release, its usefulness simply isn't going to be there.

For Artificer 2.0, we're considering the following:

I really think this would position us to be more flexible, as well as drastically simplifying the architecture and code.  However, I'd appreciate feedback if the S-RAMP spec is actually important to your use cases.  I'm not against maintaining bits of S-RAMP conformance through an optional plugin, but still moving forward with changing the core architecture.  Obviously, that's quite a bit of upfront work and long-term maintenance time, so we'd do that only if the community thinks it's necessary.