There are so many things to love about Red Hat Summit.. learning about new features and technologies, meeting current and prospective customers, seeing colleagues face-to-face after only knowing them virtually for years, the keynotes (especially the middleware keynote and demo), and presenting topics I am passionate about to people that are eager to listen and learn. That last one is my favorite. This year I spent a lot a time at the Red Hat JBoss Integration pod. There I could educate people on the power and value of Data Virtualization where we had looping demos on Data Virtualization (DV) with big data and SAP NetWeaver Gateway. Attendees were drawn by the lure of big data and intrigued by versatility of Data Virtualization that could not only consume Hadoop and other big data sources, but also integrate them with other sources for a single centralized view of all their analytical data. 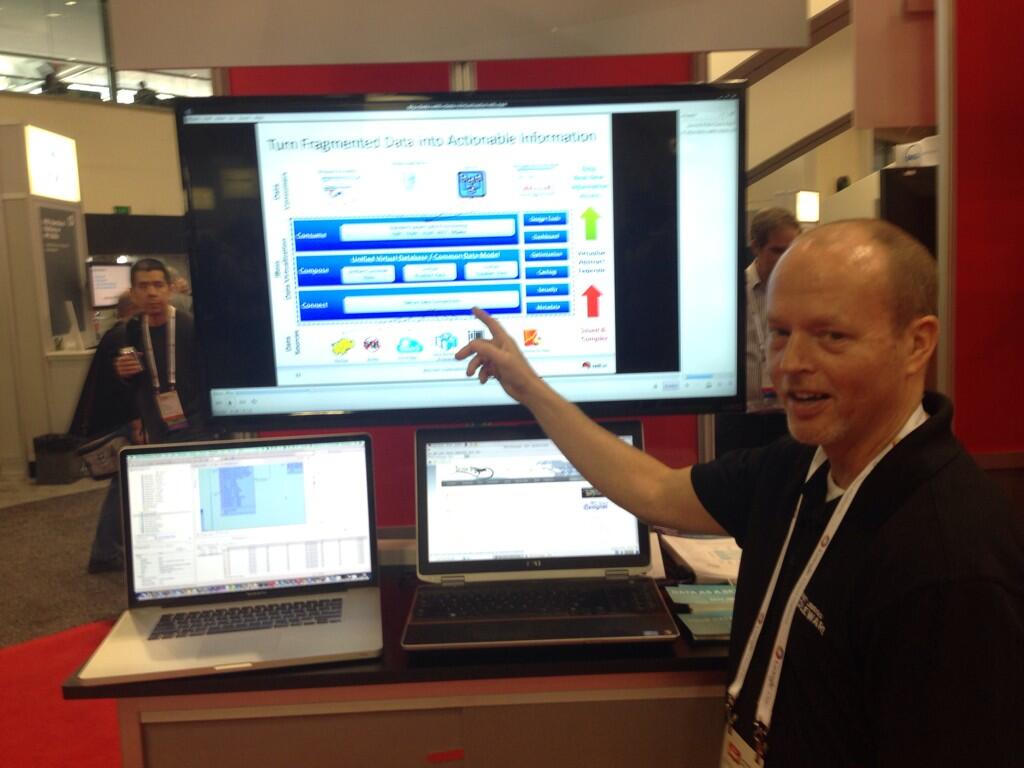 The last few years, I have been involved with SAP integration with JBoss Middleware. Summit gave me a platform to show-off consuming SAP NetWeaver Gateway services into DV and exposing as a relational source for federation with other disparate but related data. Not only does this demo well, it illustrates the ability to easily consume SAP data and combine with other important data to create a single unified view of data that can be consumed by enterprise applications via JDBC, ODBC, SOAP, REST or OData. Here is a recording of the demo:

I also gave a joint talk with my Red Hat colleagues Kenny Peeples and William Collins that covered all connectivity options for SAP with Red Hat JBoss Middleware. I gave a brief history of solutions, starting with SAP Enterprise Services Registry which lead to the introduction of SAP NetWeaver Gateway in October of 2011. I also talked about OData which is now an OASIS spec with the recent approval of v4 and showed a demo of Data Virtualization with SAP. Kenny covered JBoss Fuse with the new SAP NetWeaver Camel component and William discussed and demo'd his new JCo Camel component. There was a lot of interest in the talk and many great questions. I have attached the slide deck from the presentation to this blog.

I'm looking forward to next June in Boston for the next Summit! Hope to see you there!