I would like to upgrade my Jboss Cache to Infinispan(not decided which Infinispan version yet).

Before I could go ahead, I came across this post https://community.jboss.org/thread/152753

In that its said that 'In theory' one can run Infinispan on Jboss AS 5.1.0 , but its an 'untested area'. 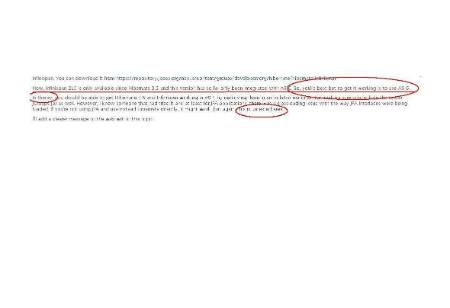 I have the same question (0)
This content has been marked as final.  Show 0 replies