I'm just back from HPTS 2011, where I was chairing the session on Consistency Revisited and going to present on data inside and outside the enterprise in a large scale environment. I've been to this workshop many times in the past and it's always a great event to attend, not just if you're in the transactions space. Over the years it's had a great track record of predicting what's coming up across the industry, whether it's SSDs, Java transactions(!), or eventually consistent data stores. The papers/presentations will soon be on the website (as soon as I receive them from the attendees), but here are a few pictures to give you a sense of the event.

Here we have James Hamilton (ex Microsoft, ex DB2 guru) talking about the costs of developing and managing a data centre on the scale of Amazon. As someone else pointed out, it can't be many computing workshops/conferences that you attend and learn about electrical noise attenuation or transformers. 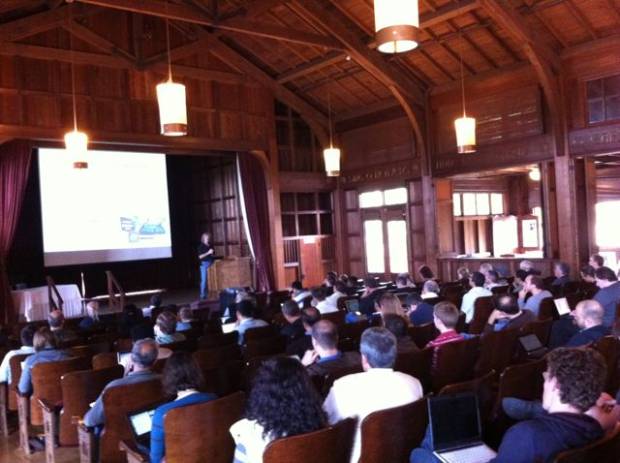 In the next picture you can see everyone listening to Charles Lamb (ex Sleepycat) talking about Oracle's entry into the NoSQL space. There's a lot of overlap with what we're doing around Infinispan, so it was good to listen to some of the technical details. 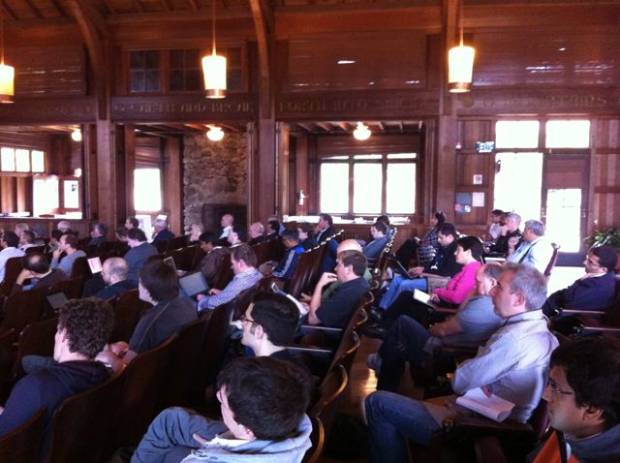 It's worth pointing out that the event is always held at Asilomar conference grounds, which has remained largely unchanged for decades. For many years there was no wifi and only dial-up modem, which helped you to remain focussed on the presentations. Then about 6 years ago wifi was introduced, but only in the main reception hall. This meant many of us would be there at about 5am in the morning catching up on email before heading to the workshops. However, this year they introduced wifi to the rooms which on the one hand is good but on the other is bad as it reduces the need to mingle. 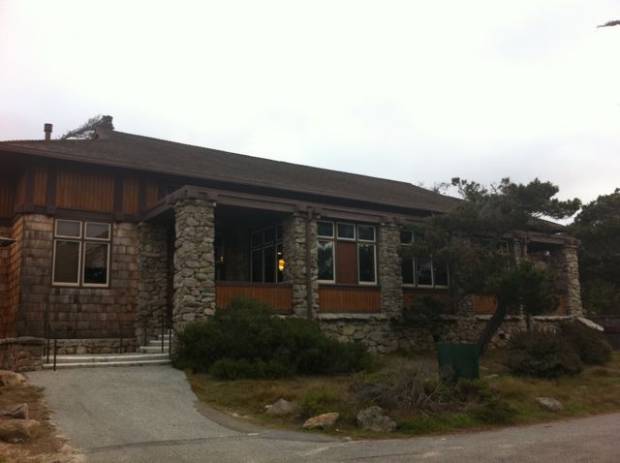 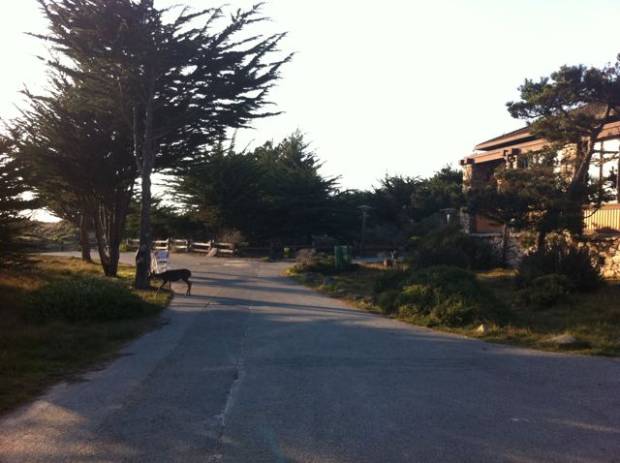 On the Monday evening there's a tradition of having a 2 hour or so series of poster sessions, where those who present have 10 minutes to cover their favourite topic. Most of the time these go well, but as the evening progresses and the more contentious talks come on, it's not uncommon for the audience to get more and more "troublesome" But always in the best possible way! Here we see Pat Helland (ex Microsoft, ex Amazon) presenting on why we shouldn't believe a word he says on transactions! It's a long story, but Pat has swung from being a pro-ACID/2PC guru, away from it and not back. His talks are always entertaining and this one was no exception. 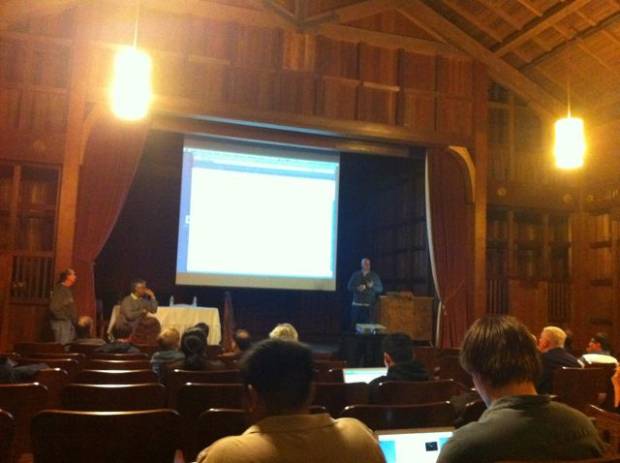 On the Tuesday evening there was a panel session on Scale Up vs Scale Out. There was only one slide for the entire 2 hours, but the time flew. The panelists covered the range of topics that this subject often raises. 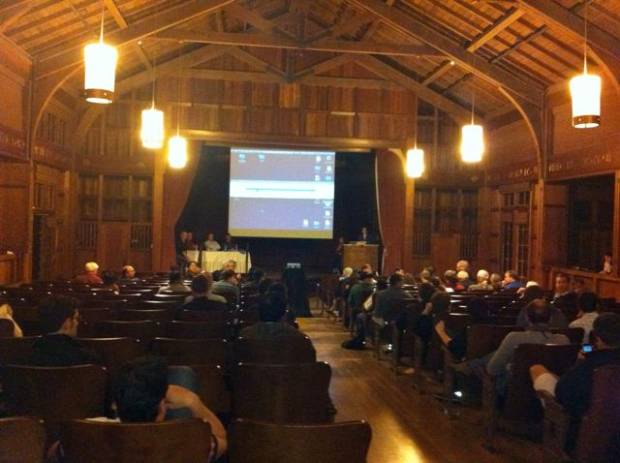 Asilomar is a great venue for a great workshop (probably the best workshop I've ever been to). It's always good to go to the workshop and the weather is usually pretty good too. So until I get the presentations uploaded, I'll leave you with one last image of the event. 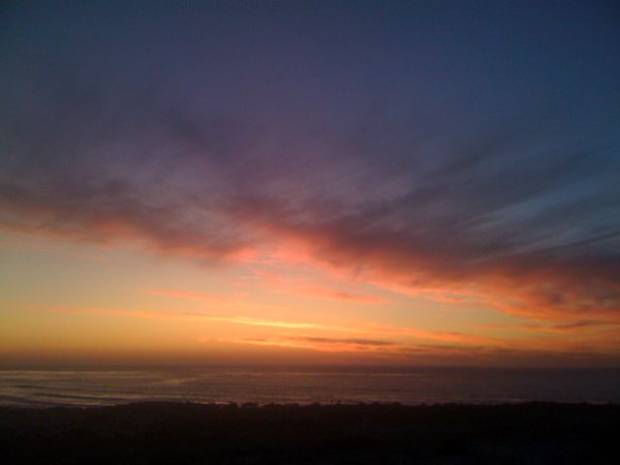 We're back from JavaOne and it was great! I could use various other superlatives to describe the event from a JBoss perspective but sometimes a picture really does paint at least a thousand words! First let's take a look at some shots of our booth in the pavilion. 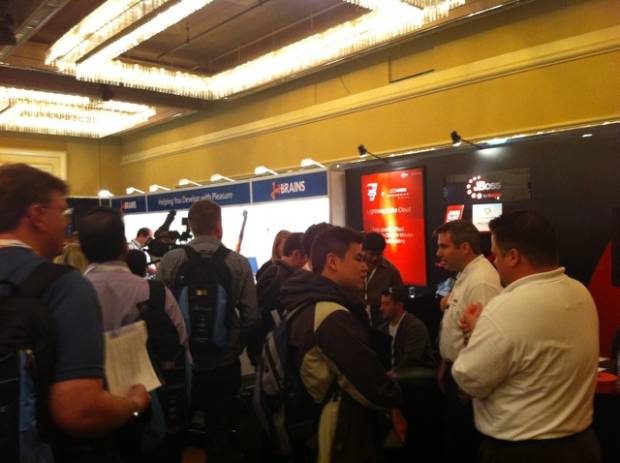 It was packed almost continually and particularly when we were giving the booth presentations, such as this one from Manik Surtani on Infinispan! 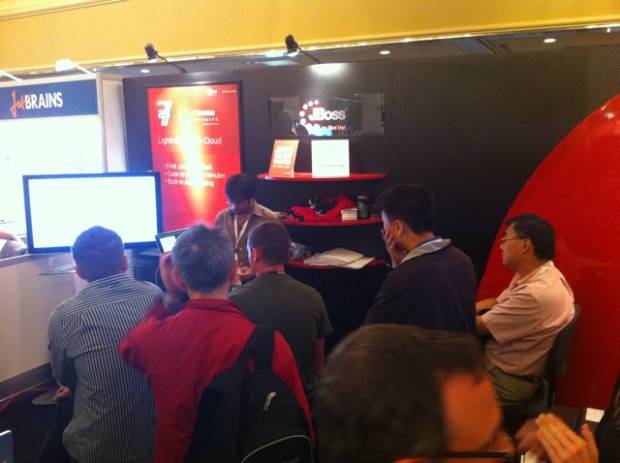 A couple of our projects were also Dukes Choice Award winners! In these pictures you can just make out Andrew Rubinger, Aslak Knutsen and Dan Allen receiving the awards for Arquillian and Netty. Congratulations to the teams and their communities! 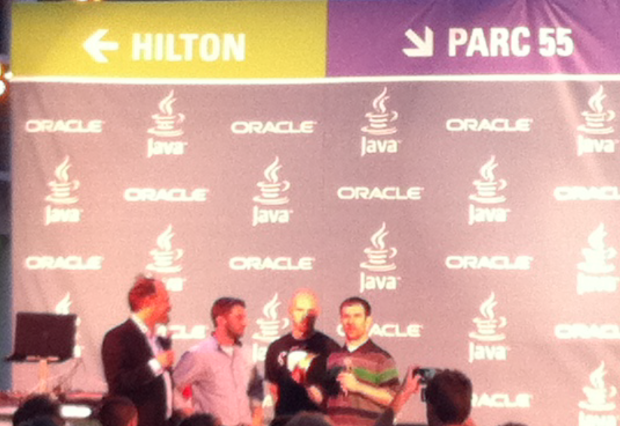 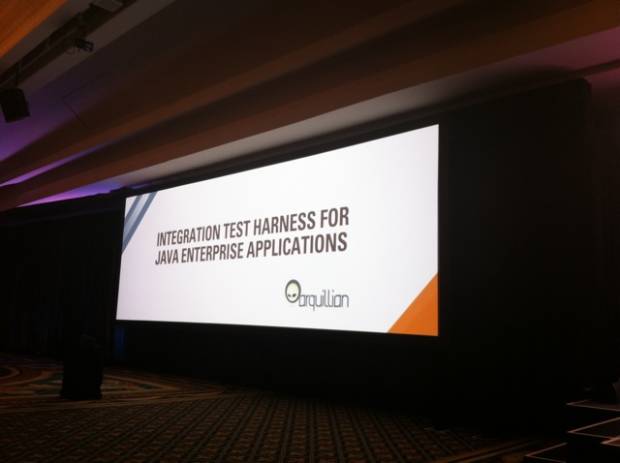 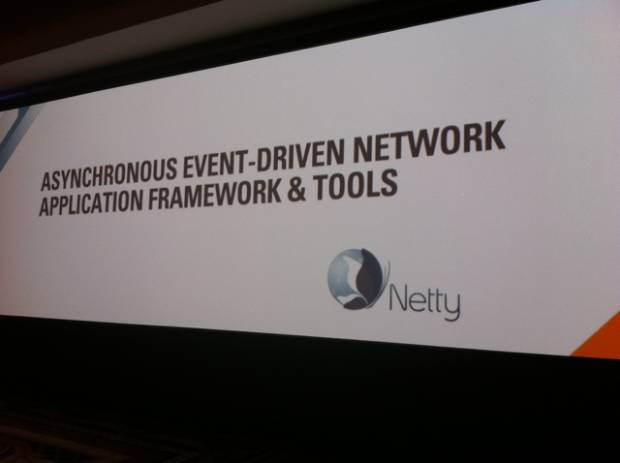 I won't include any of the photos I took of various JBoss people out and about or partying, since I don't want them reciprocating Of course the major sad news during the event was the death of Steve Jobs. Not only was there a moment's silence at the JavaOne party where Sting dedicated Fields of Gold, but the keynote on the next day also held a moment's silence. 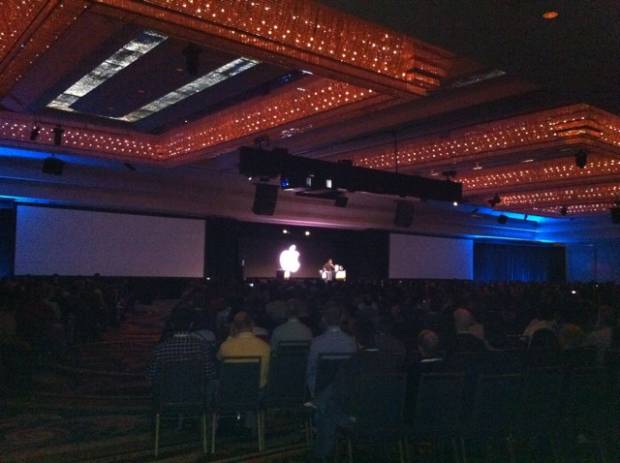 We had a lot of talks at JavaOne and AS7 was the subject of many of them. It was really great to see the amount of interest from the attendees on what the team have been doing for the past 2 years. Here's a representative shot of Andrew's session afterwards, where it seemed like the entire audience came up to ask more questions! 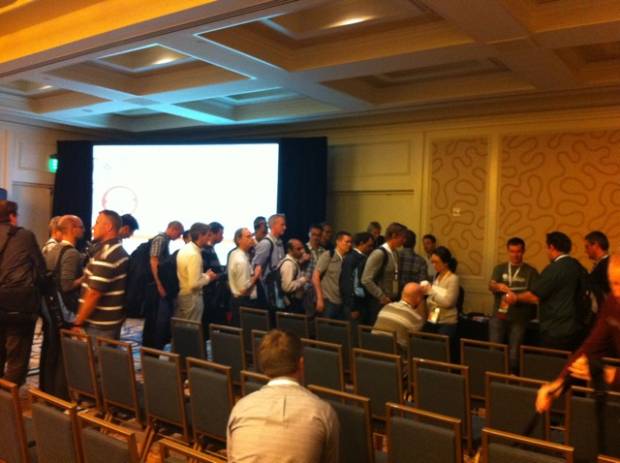 Unfortunately I don't have any pictures of my "guest slot" at the keynote on Tuesday, but it and our sessions should be available online soon. And watch out for other posts from the rest of the team on their JavaOne experiences!