I wanted to write up my experiences at JUDCon, CamelOne and Summit last week. Then I remembered that I'd taken one or two photos, so what better way than to illustrate with a picture? 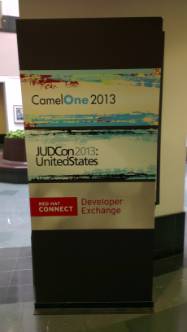 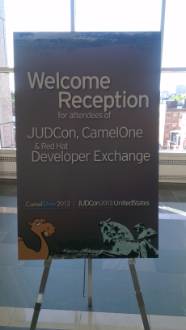 Things got of to a great start on Sunday with the reception: 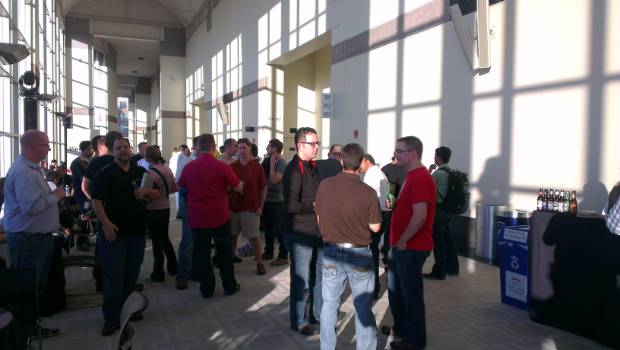 I haven't got the final figures, but we had over 500 attendees at JUDCon and CamelOne, with many of the sessions standing-room only: 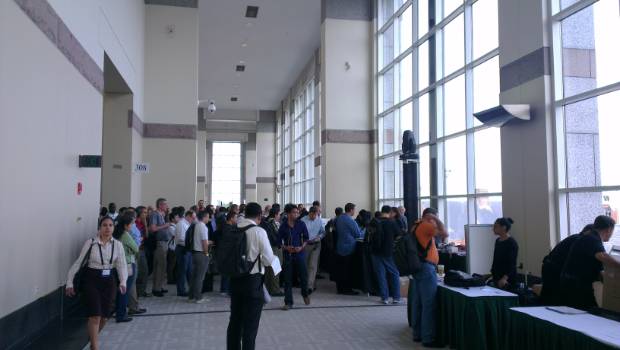 On the first evening we had our usual dinner (pizza, salad and beer), podcast and lightning talks. However, this time we also were given the Best Application Server Award from ZeroTurnaround (thanks guys!): 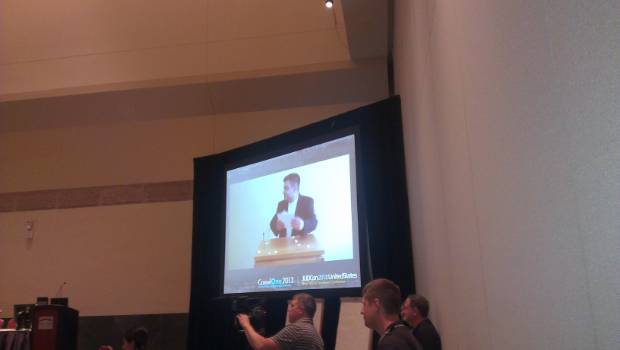 Then of course there was the traditional JBoss keynote. The team practiced and finalised the demo throughout the previous two days and did a fantastic job! 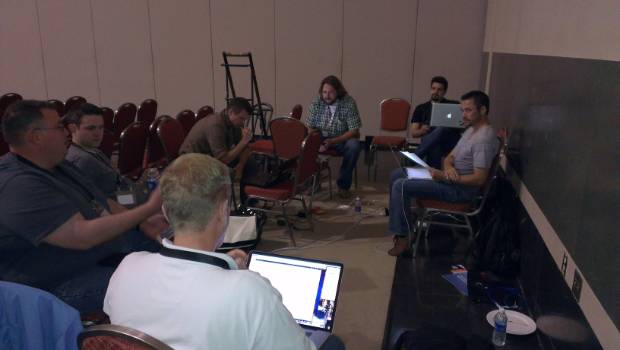 We had over 1000 people in the room in the end, with many having to stand and watch, and almost as many people who couldn't get in (fire regulations): 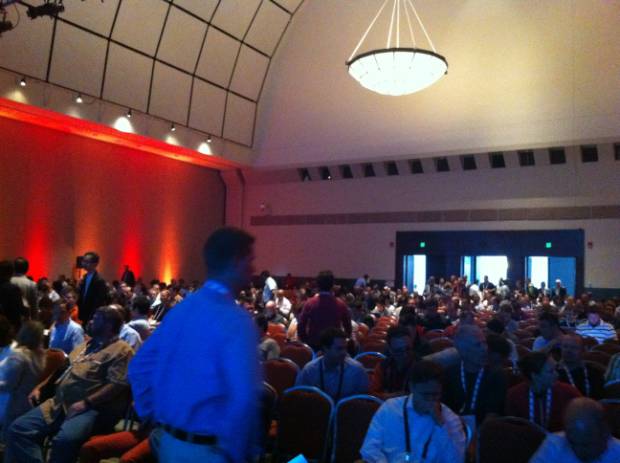 But fortunately it went over fairly straighforwardly in the end! 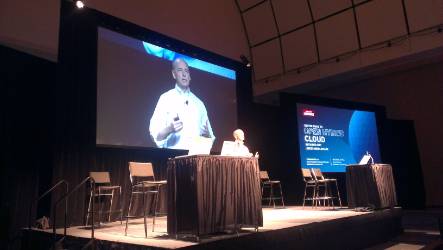 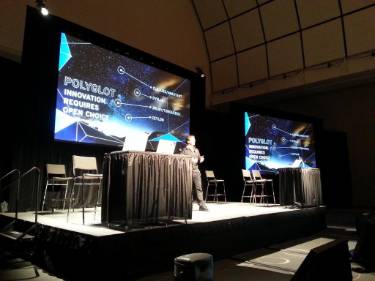 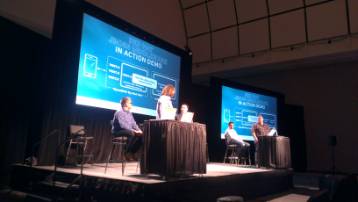 And of course there was the traditional JBoss party, with the (becoming traditional) range of JBoss-themed drinks. I tried hard to sample each and every one of them on the night! I'm not sure if I accomplished this, because my only clear recollections are of discussion quantum mechanics and failure detection with James Strachan at the bar, using alcohol filled glasses to represent subatomic particles! 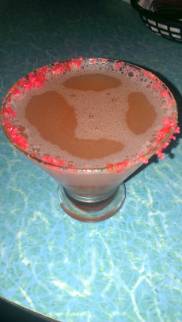 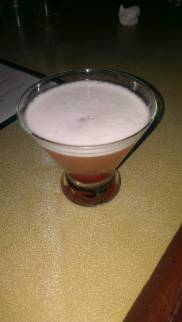 In conclusion, I think all of the events went very well! The sessions I managed to attend were great and very vibrant. The sessions I was speaking at also seemed to be well received. So overall I'd say it was a success! Onward to next year and San Francisco!

The next release of Java's Enterprise Edition 7 raises the bar even higher for enterprise Java computing. RedHat has played a key role in this release as an active member of the Java development community including taking the lead in developing two new JSRs. 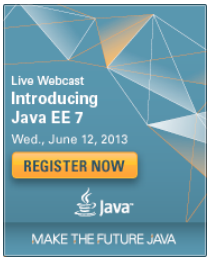 RedHat development leads will provide overviews of their new JSRs in short breakout sessions during the upcoming launch. Pete Muir will give an overview of CDI 1.1 (JSR 346). Emmanuel Bernard, who took the lead in developing Bean Validation 1.1 (JSR 349), will also host a breakout session.

Attendees will learn about new ways to support increasing enterprise requirements; HTML 5 and dynamic, scalable applications; and a continued focus on developer productivity and technology integration.

Register  for the launch event today. Then come and hear from the experts about EE7 and come to Summit to hear where we think EE8 and beyond should be going.