From 13 to 16 November there will be a big event in Brazil which will discuss interaction design, the "Interaction South America" conference. This is the biggest event of Interaction Design in South America, and will feature big names in the field such as Bill Buxton (Principal Researcher at Microsoft Research) and Louis Rosenfeld (co-author of Information Architecture for the World Wide Web), the bible of Information Architecture.

This year I will talk about interaction design at the conference, presenting the proposal of redesign I did for GateIn. 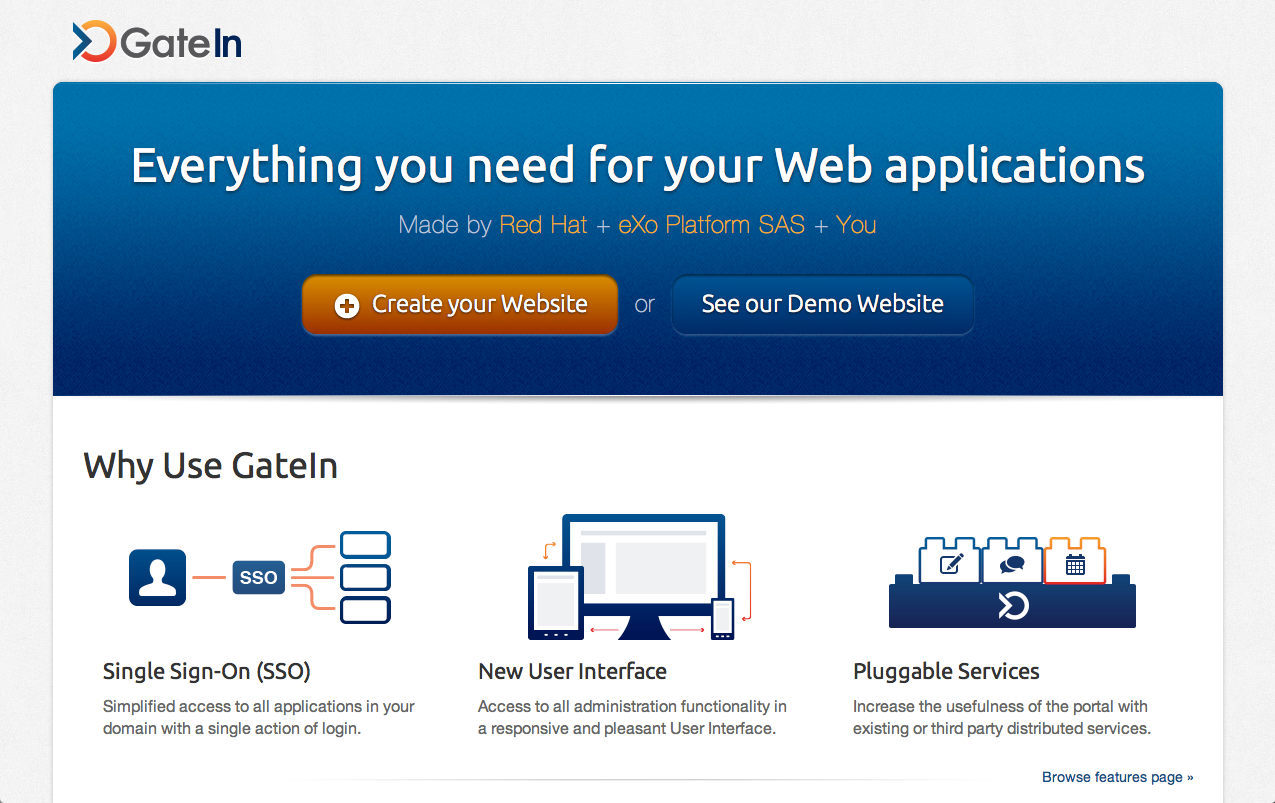 My idea is not to talk only about the redesign process and its phases, but also about my experience collaborating to an open source project, something I'd never done before.

I will also talk about the Red Hat Common User Experience Initiative. For the ones who are not familiar with it, it's a project that aims to provide a common design for the Red Hat products. I'm contributing to it indirectly as I am using the proposed elements in a project, and suggesting new elements that were not designed. A console that uses the elements proposed by RCUE should look like the image below: 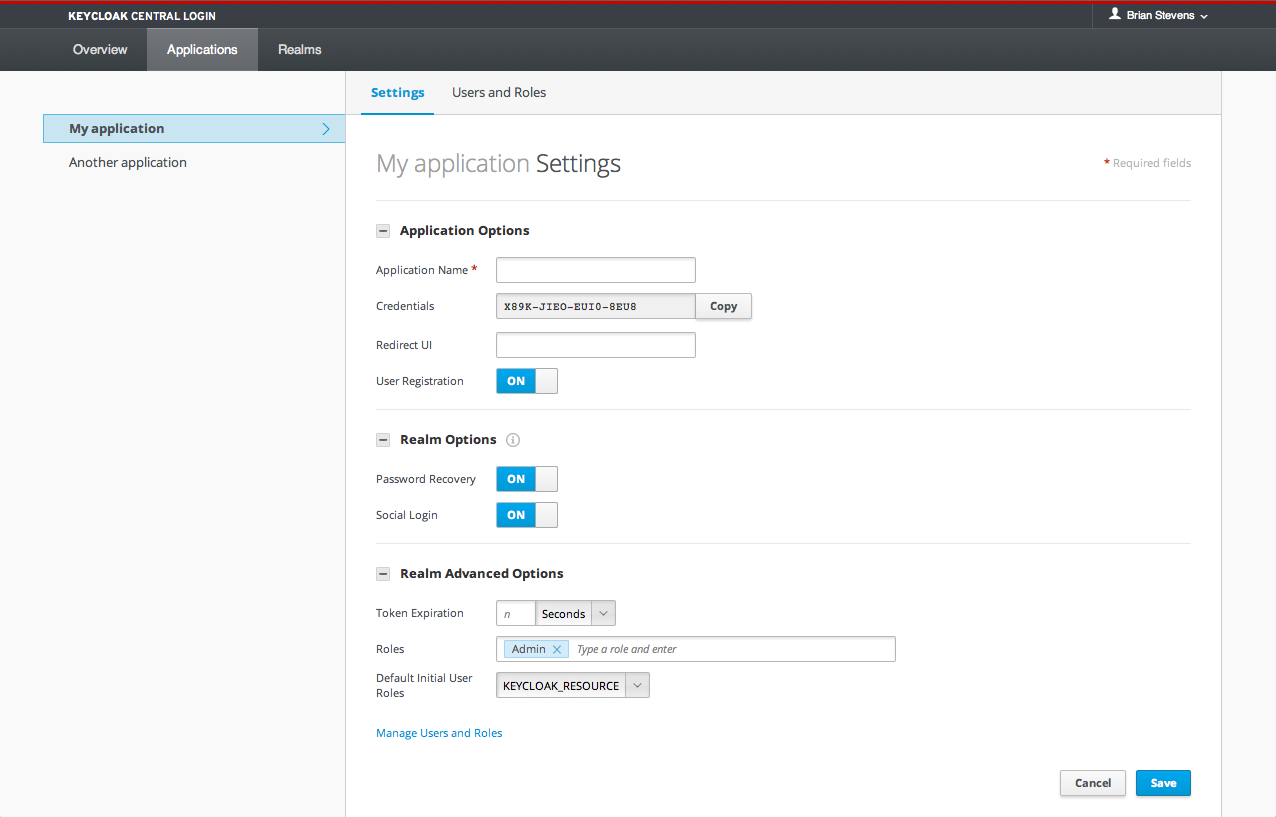 So that is basically what I intend to cover at the conference. I'll write another post soon talking about how was it. Hopefully we see again soon