I'll leave it as an exercise to the interested reader, but I've written many times about the capabilities that we have in the JBoss middleware products and projects. Many of them have been developed over several years, some such as Narayana/JBoss Transactions, since before Java was even called Java! Our customers and communities regularly deploy the software we have developed in conjunction with our communities, into mission critical environments. 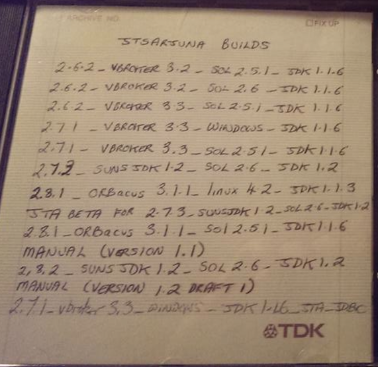 Obviously given our heritage we've focused on what this all means for Java and Java EE. But our various polyglot efforts, around JRuby, Clojure, Ceylon and other languages have shown clearly that the capabilities can be made available to a wider variety of languages than just Java. But obviously not all languages people are interested in run on the JVM and even those that do, such as JavaScript, have a massive non-JVM following. I've said time and again that our industry can't afford to re-invent wheels, especially critical wheels such as transactions, security and high performance messaging. In most cases it's a waste of time or brings dubious value. Making these capabilities available to other languages even outside of the JVM has to be a serious consideration before any wheel reinvention takes place! But how do we do this?

In the "good old days" before J2EE we had CORBA where everything was a service. With J2EE and threads within the Java language, people took co-location of capabilities as the default - remote invocations do add some overhead after all (give them a try!) Recently we've had SOA, where business components can be services. Along comes cloud and Software-as-a-Service takes off - the clues in the name! Services offer one such possibility and with the increasing adoption of REST (typically over HTTP) this is an approach with which many users and developers are comfortable. Exposing business components as services is just one step. Taking core capabilities and exposing them as services (just as CORBA did) is the obvious next step and something others have done, especially in the cloud arena. About 5 years ago I gave a presentation about this, a slide from which is included, with circles representing core Java EE capabilities and rectangles as containers, JVMs or VMs: 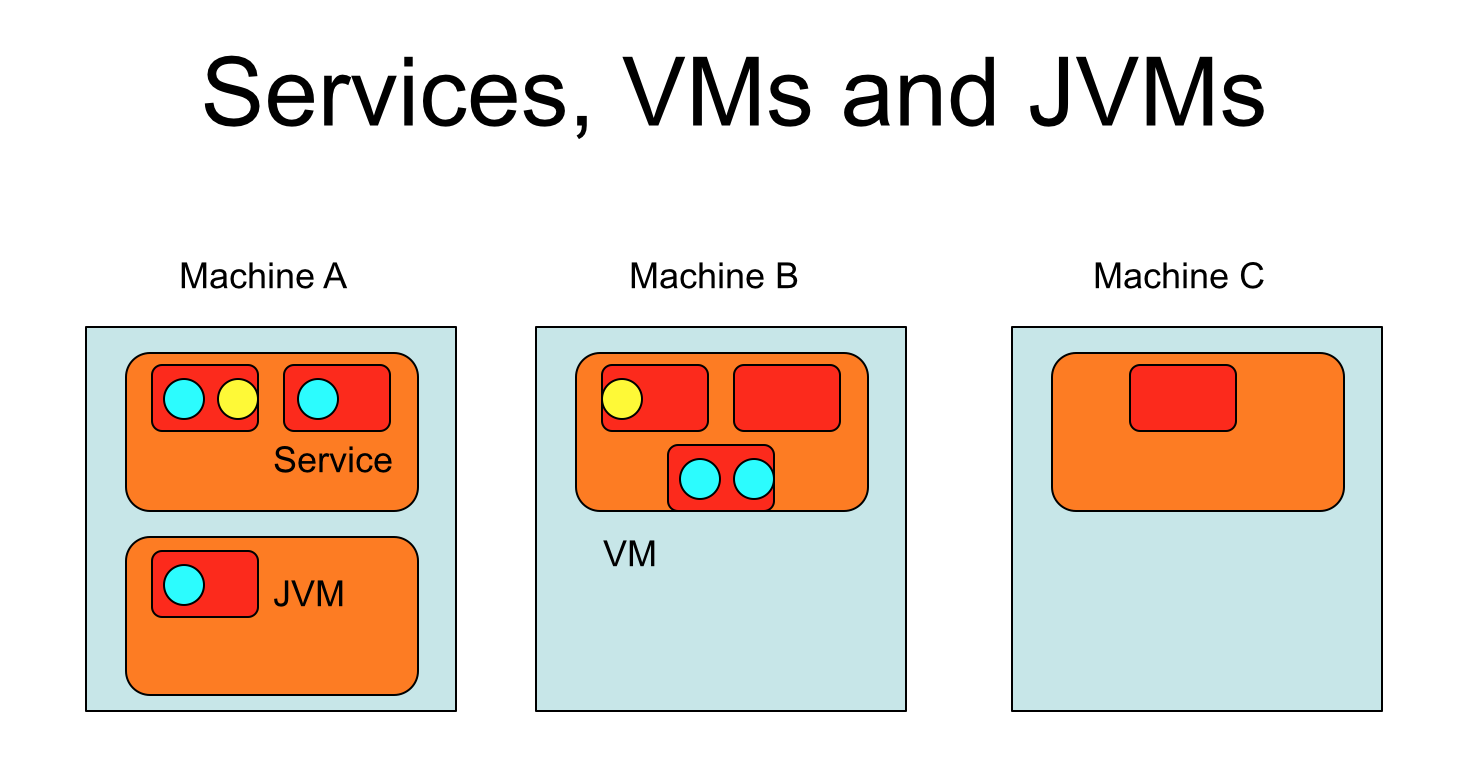 Now where's all of this going? Well we (Red Hat) have made some progress towards approach this over the years but recently we've seen a significant acceleration. With the advent of xPaaS, integrated services and products for the DevOps world, and now Fabric8, Kubernetes and OpenShift, the creation of docker-based services (components) is happening now. Our aim is to ensure that these services are available to all (public, private, hybrid cloud as well as non-cloud deployments). Within the cloud they'll appear via Fabric8/OpenShift within xPaaS, perhaps as individual services or applications, or within a composite - time will tell, as we are quite early in some aspects of this development process.

Ultimately what docker, Kubernetes, Farbric8, OpenShift and many other efforts allows us to do is realise a long held belief and define an enterprise middleware layer that is independent of programming language - the Red Hat JBoss Enterprise Middleware layer. Often our industry spends too much time focussing on the specific languages, the latest shiny object and not enough on the what it takes to build enterprise mission critical applications. This is all part of improving developer productivity, because without these capabilities (transactions, messaging etc.) someone has to implement them and if that's your developers then they're clearly not able to spend time working on the applications or business components you're paying them to build! With our approach we're exposing these services to whatever language makes sense for our customers and communities; those we don't get around to can be worked on by our communities, as that's the beauty of open source!

We are embracing and extending our Java heritage but in whatever language makes sense. We have the heritage and pedigree and we should build upon this. The JBoss name should become synonymous with this enterprise layer with associated capabilities (services) irrespective of the programming language you're using. We started this with JBossEverywhere but it needs to go much further. In the polyglot, mobile and cloud era the language for backend services can be varied and often down to an individual developer, but the maturity and enterprise worthiness that the backend provides should not be open to debate. If you are relying upon your backend to be available, reliable, fault tolerant etc. then the maturity, pedigree and heritage you're using are extremely important.

JBoss is a platform for the future.