Welcome to another Week in JBoss where we bring you the latest from around the JBoss Communities.

We begin this week with news of an exciting development with Red Hat recently announcing a definitive agreement to acquire FeedHenry, bringing  leading enterprise mobile application technology and a great team into our community.  FeedHenry develop a cloud-based mobile application platform using Node.js and Java, complimenting our existing efforts around mobile and polyglot.  In welcoming FeedHenry to JBoss Mark Little has also shared some of his thoughts on what will be an exciting development.

In his first post of the week Markus introduces us to some of the features in the recent WildFly 9.0.0.Alpha1 release before delving into the real purpose of the article, introducing us to the new integration developing between the hawtio console and the application server.  It's early days for this work but it is already looking promising.  Markus' second post sees him talking with Jeff Genender, a Java Champion, Apache Member and Java Open Source Consultant, about Apache and Integration.  Markus' final post introduces us to the SwitchYard 2.0.0.Alpha2 release, a component based service development framework based on Camel.  Markus explains how to install everything that is needed to develop SwitchYard applications then provides a quick introduction to a simple bean service, explaining how service contracts are defined, service references can be injected and how the service is configured.

If you have been using drools or jBPM  lately then you will already be aware that both projects make use of maven as their repository, defaulting to your normal maven settings.  If you want to change this behaviour, using individual settings for each of your servers, then Eric has the solution in his first tip.  In his second tip Eric discusses options for initiating a jBPM process, providing examples that you can use within your own applications.

The Infinispan team have been focussing on events this week.  The first post continues their series on Hot Rod Remote Events and discussing the topic of customisation, how to modify the contents of these events to include additional information or to reduce the size of the events by removing information that is not needed.  The second post covers the integration of CDI and Caching events, providing examples that show how to produce and consume events through the cache.

Our very own Alessio Soldano, Red Hat's representative on the JAX-WS specification, has just finished writing a book on webservices.  Allessio's book first provides an introduction to JAX-WS, then moves on to the development of webservices before finishing with a number of discussions on more advanced topics.  The book is currently available in electronic form with the printed edition coming soon.

The latest episode of JBoss Asylum is now out.  In this episode Max and Emmanuel sit down with Horia and Randall to discuss ModeShape, some of its key features and how it can best be used.

The drools team have been developing some ideas for writing rules using POJOs.  Check out Mark's post for an example of the syntax and details of a project that shows the current ideas in action.

Arun Gupta, along with many other Red Hat employees, will be spending the upcoming week at JavaOne.  Arun has a very busy week representing Red Hat and various communities in a number of events and sessions.

Eric Schabell will be presenting two sessions at JavaLand 2015, one covering xPaaS and OpenShift and a second covering Rules and BPM.

- The Teiid team have been busy this week, not only have the announced the release of Teiid Designer 8.6 Final but they have also announced their second beta of Teiid 8.9.

- The ModeShape team have announced their second beta of ModeShape 4.0.0.

- The Apache Camel team have announced their first release in the Camel 2.14 stream.

- The KeyCloak team have announced the release of KeyCloak 1.0.1 Final.

- The Weld team have announced the release of Weld 2.2.5.Final and will now be shifting their focus towards Weld 3.0.

- The Tools team have announced the release of JBoss Tools 4.2 CR1 and JBoss Developer Studio 8 CR1 for Eclipse Luna.

That's all for this week, please join us next week when we will share more news about the JBoss Community. 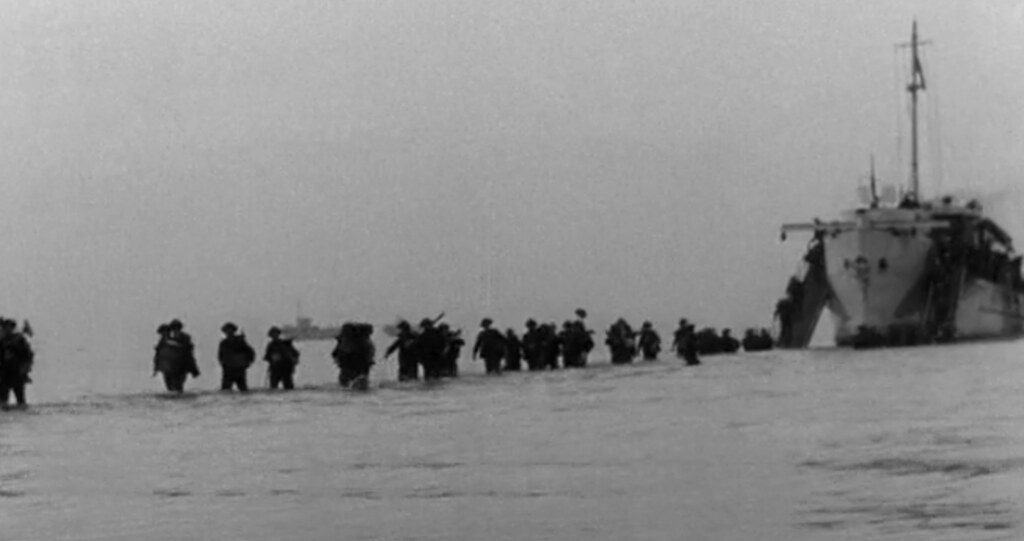 Picture from the "Operation Overlord"

If you are not familiar with the project Overlord, this week is the perfect opportunity to learn about. Indeed, on top of the launch a new website, you can find an interesting blog entry on how rule and manage your API with Overlord, and an overview of the Overlord own management API.

And if you are wondering what you could do with all of this, there also a blog entry on how to use Overlord with Wildfly 8.1 !

Spanning over several quite interesting technical topics the following blog articles are certainly worth a look :

If you don't feel like reading this week, and wish for more modern media, you'll be very happy to find the numerous content has been made available this week. The most important one is probably the interview with Jim Whitehurst on JBoss BPM Suite. This interview will certainly go nicely with the now usual releases from Eric Schabell, who keeps extending his demo of BPM feature with a HR Employee Rewards Process (new lab). And in case you'll find this lab challenging, there is a nice walk-through for it. On the Fuse side of the Force, you also find a passionating interview with Stan Lewis on Hawt.io and Fuse.

As always, the thriving JBoss community has been producing its fair share of releases, but especially the last week has released some quite important "final" version:

This seems to be the week for releases! Bela announced JGroups 3.5.0Final is out; Claus that Apache Camel 2.14 is on the way; Forge 2.8.1Final is also out; so is Keycloak 1.0 RC 2; Brian mentions that RichFaces 4.5.0.Beta1 is out; and last, and by no means least, Mark gives us a heads up about some new features coming in Drools and jBPM - Activity Insight! And talking of jBPM, Eric was involved in a remote session with Peru recently to discuss Rules, Events and BPM with the local JUG! Eric's been very busy this week, as he has written a fantastic piece on integrating BPM with Apache Camel! The full code for the project is also available on github, so no excuse for not following along :-) Eric's also going to be presenting on xPaaS at this year's Devoxx!

Markus has a great article on our Data Virtualization product, so check that out! And as if that wasn't enough, he also has something to say on our xPaaS efforts.

That's it until next week!