There've been some noteworthy releases in the last two weeks such as Infinispan 10.1.0.CR1, Keycloak 8.0.1 and, of course, Camel 3.0 !  Just taking a look at all the new cool features coming with those should already keep you busy! But if it’s not enough, don’t worry, the rest of the JBoss community has you covered! 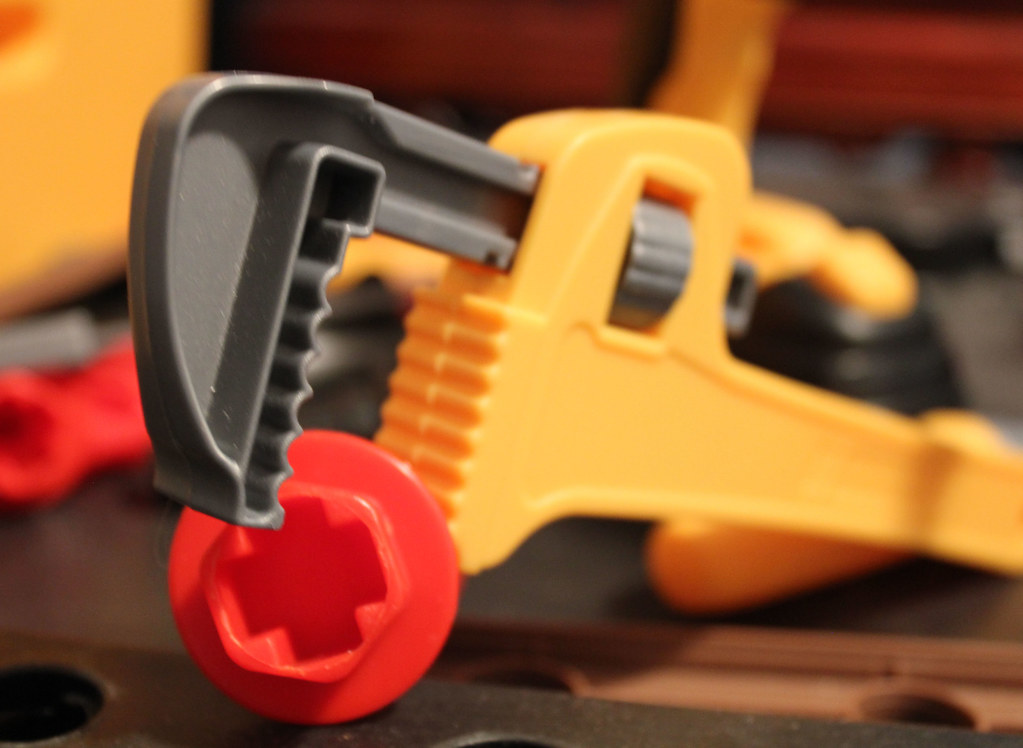 Developers like sysadmins can only accomplish their work properly with the right tooling. What could a developer do nowadays without Github or a decent IDE? Same goes for admin. That’s why you might be interested to know about a couple of new tools that have been released in the last weeks. The first one is a Kogito tooling for friendly DMN and BPMN visualization on GitHub — if you do anything with BPMN and/or Kogito, you should definitely check it out! We’ve mentioned IDE as being a crucial tool for the developer, so you’ll be happy to read about the New features in Quarkus Tools for Visual Studio Code 1.2.0!

Beyond tooling, knowledge is also a strong ally of the developer, so maybe checking this New Eclipse MicroProfile book provides introduction to enterprise Java microservices might do you good . As we are talking theorical matter and concept, you should also take a look at this article on 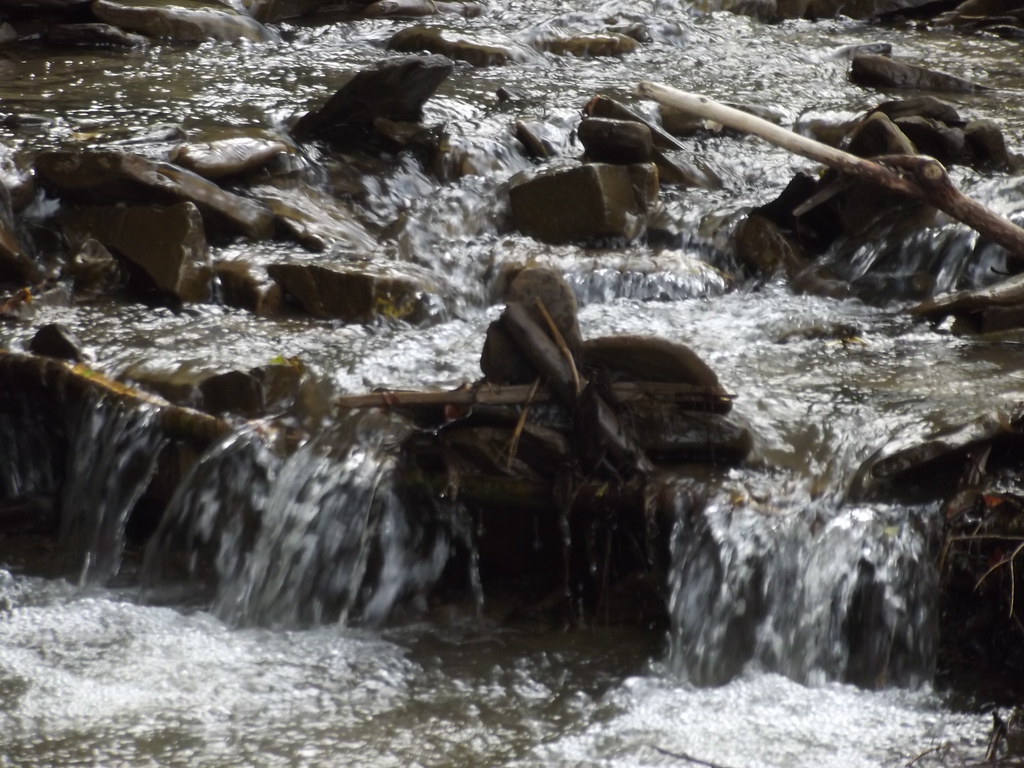 All you ever wanted to know about AMQ Streams (even on OpenShift!)

OK, if you ever wanted to learn anything or everything on the AMQ Streams you are in for a treat. First, you have a nice overview of Event-based microservices with Red Hat AMQ Streams

, but if it’s not enough you have a three parts detailed series on Understanding Red Hat AMQ Streams components for OpenShift and Kubernetes (Part 1) , Part 2 and Part 3. 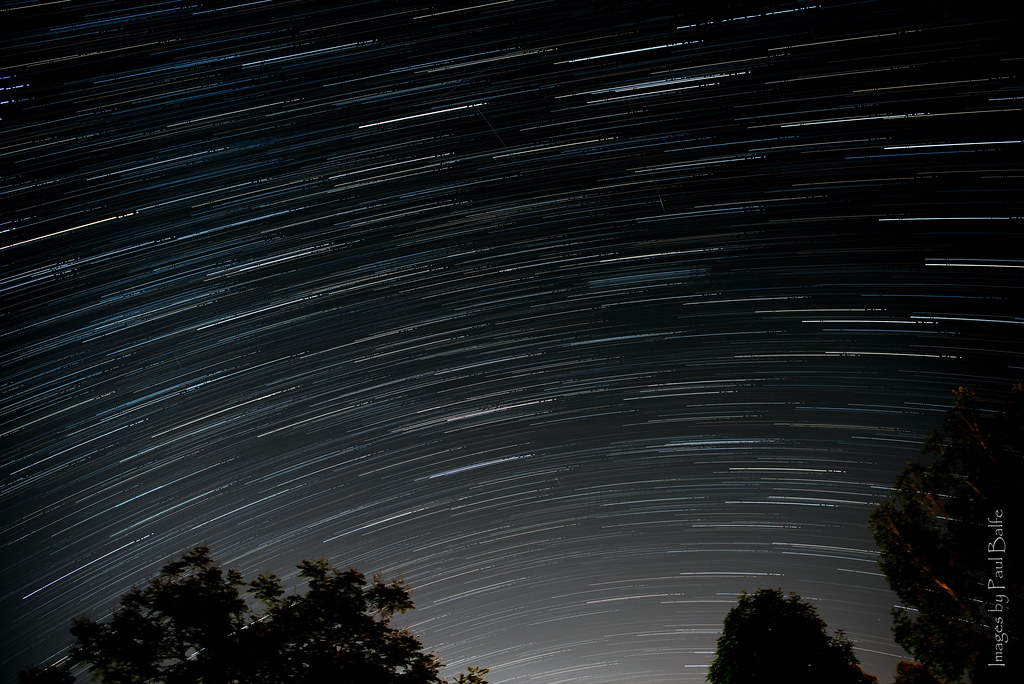