Welcome to another edition of the JBoss Weekly Editorial! This past week has been full of quite a bit, so we’ll just get right to it. 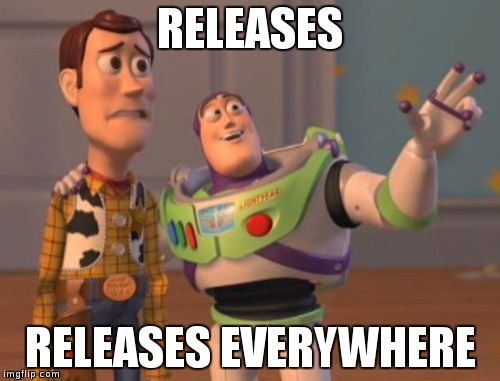 That’s right, we’ve been hard at work bringing more quality software to you all. This past week saw many releases across a wide range of projects, some even having multiple releases in the same week! 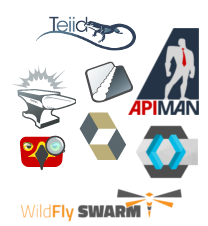 That’s it for the releases this week, look for more next week!

The CDK, or Container Development Kit, is a pre-built development kit for writing container based application on Red Hat Enterprise Linux. Give it a spin regardless of the OS you’re running!Christina walks us through the Healthcare demo in the first part of a new demo series. The demo involves five different parties with multiple data languages involved. She’ll continue to break down the demo in the coming weeks, but it is a more realistic demonstration with multiple integrations and data translations. 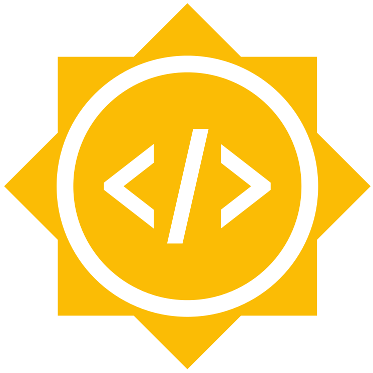 As we approach summer (at least in the northern hemisphere) students looking for something to do, at least those who are enthusiastic about tech, turn to Google Summer of Code. Once again, JBoss has had the honor of been selected as a mentoring organization! On Friday April 22nd Google announced the following ten students assigned to work with JBoss. There were many additional proposals, more than 70 in all! We’d like to thank everyone who submitted and look forward to working with you in the coming months.
This content has been marked as final.  Show 0 comments
By date: By tag: