Welcome back to this new installment of the JBoss Weekly Editorial! It's been almost a month since the last one, so obviously, a lot as happens, but you'll try to catch you up as much as we can. There was a lot activity in many projects of the JBoss ecosystem, but this editorial puts the focus on Quarkus, still our newest baby, and Camel, reaching its version 3 very soon!

Apache Camel is thriving projects that have been around quite a while now. So it's not surprising that Apache Camel 3 is only 2 months away! To be ready for it, maybe you want to brush up on your Camel skills by following "Riding the Apache Camel", an Upcoming Webinar focusing on Integration Patterns in a Serverless World?

If you are a user of CodeMirror, you will be very happy about  Apache Camel Language support in CodeMirror. If you are more into Visual Studio, then look at this cool tutorial on Sending a telegram with Apache Camel K and Visual Studio Code. Either way, you'll have something Camelee to play with! 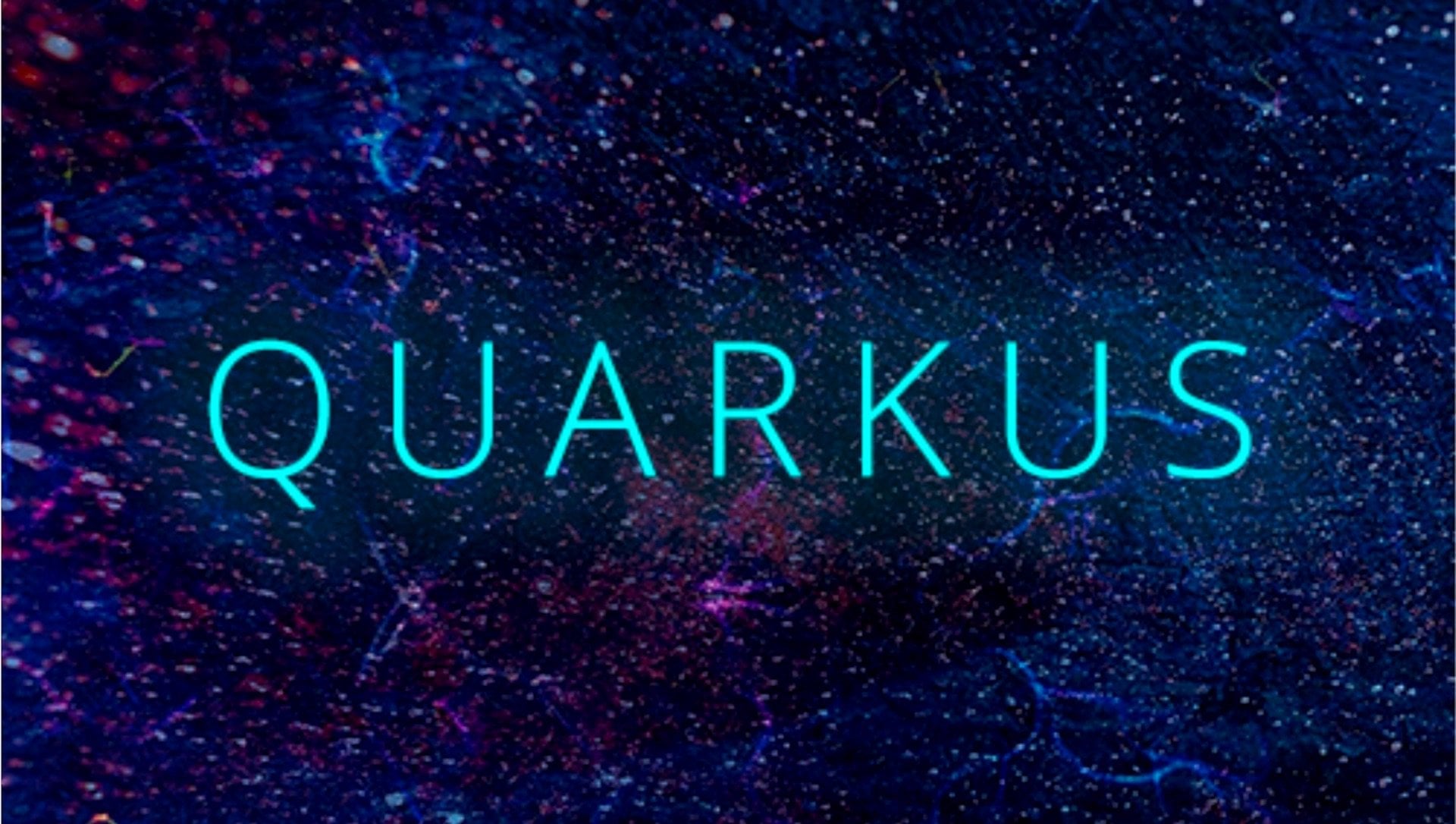 Quarkus has been released only a few months and its launch has triggered a lot of integration projects along with demo apps and workshops. Some of the content released, focuses on high-level architectural considerations.  Such as the article released by  Narayana team  on Software Transactional Memory with Quarkus or this other one focused on Event-driven business automation powered by cloud-native Java . Some tutorial, more focused on practical problems, were also released during the last week. Noteworthy is the one on How the new Quarkus extension for Visual Studio Code improves the development experience and the one on Autowire MicroProfile into Spring with Quarkus.

As always, our very own Eric D. Schabell has been quite prolific in the last weeks. He released his workshop delivered during the DevOpsDays Raleigh 2019 - Creating Real DevOps Heroes (workshop) along with Getting Started with Cloud Native Development on OpenShift Container Platform (webinar). Last, but not the least, he will also deliver a presentation during Red Hat Forum Poland - Keynote and a Journey Through 3 Pitfalls in November. If you are anywhere nearby Warsaw, in Poland, go check it out!

With more than three weeks with an editorial, it’s no surprise that there is a lot of content to check out. Let’s start first by this intriguing Introduction to microservices observability with Eclipse MicroProfile . Once you are be done with this one, maybe you will like to look into even more esoteric discussion with this article on Heuristic exceptions. Assuming those two have not yet quench your thirst, you may have two in-depth articles on Kogito coming your way. First is an intro to Kogito, to get you well situated, and then we will dvelve into the Etymology of Kogito.. Pretty neat, isn't it?

OpenShift is awesome some platform for developers to deploy and experiment with products (and also, of course, for production). The JBoss ecosystem is, of course, no stranger to it and thus there was quite a handful of content published about it in the last weeks. Let's start here with a tutorial on how to Deploy Red Hat AMQ Streams and Fuse on OpenShift Container Platform 4. If you want more about AMQ, you may follow up with this other tutorial on 4 steps to set up the MQTT secure client for Red Hat AMQ 7.4 on OpenShift .

If you want to explore more in depth the infrastructure behind OpenShift, you can start by following this tutorial on how to write a simple Kubernetes Operator in Java using the Fabric8 Kubernetes Client . Along those lines, the following article on Using Red Hat OpenShift image streams with Kubernetes deployments might also be in your interest.

That's all for this week's edition of the Editorial, please join us next time as we continue our journey through the JBoss Communities in search of interesting articles and news.