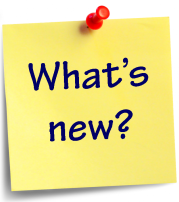 You can tell that it is almost time.

The snow is melting... the sun is coming out more often... you start to wear some of your lighter jackets, and you can just tell that Spring is coming. This also means that we are very near to kicking off the inaugural DevNation conference in San Francisco, California. 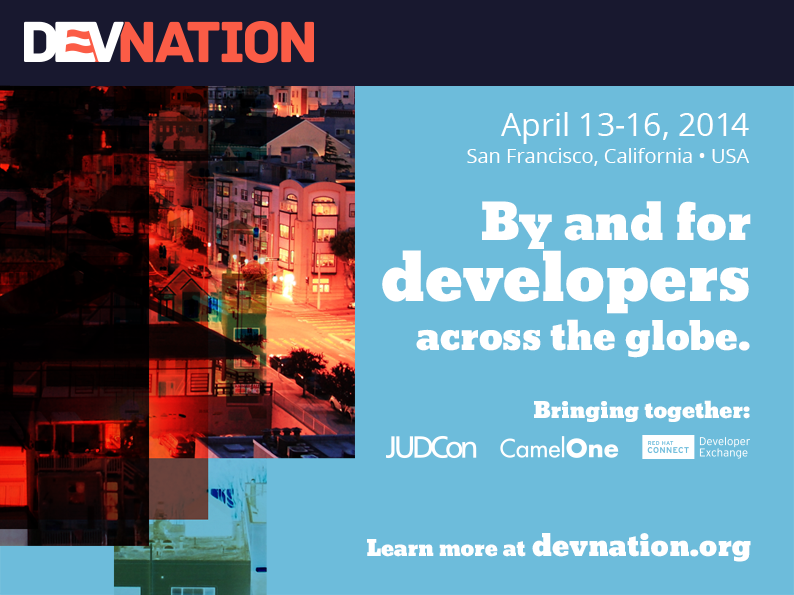 This is going to be a sensational event with leading speakers from all over the development world. Check out this star studded cast, and this are but a few; Gene Kim (Tripwire), Tim Fox (JBoss), James Pearce (Facebook), Kris, Brochers (JQuery), Gavin King (JBoss), Jeremy Edberg (Netflix), and many more. Check out the jam packed agenda and register to join us today.

On the road again and who should I run into, but the lead of the Uberfire project, Jonathan Fuerth. He is Canadian (all good), does wicked impressions from The Great White North album (comedy), is somewhat of an authority on brewing your own beer (has pictures of his brewery), and has a keen interest in unit tests (just ask him!). 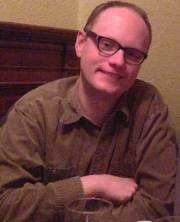 Special attention has been given this week to more JBoss DevNation with reports:

Lucas Holmquist is talking at MobileWeek in NYC April 14th, if you are interested he might be able to get you in but need find him and ask nicely.

We have a new project to announce this week, welcome to the Simone Project, a Java library for system monitoring.

More tips and tricks with JBoss BRMS & BPM Suite, this time with permissions and BAM component and changing default LDAP configurations. There was another release in the online lab series, Building the Cool Store, this week building your domain model.

We  have some OpenShift fun with JBoss Fuse in the Cloud, get your Twitter on with Claus Ibsen.

Wildfly had a live to follow session on the 25th of March at PTJUG (Portugal), you can pick up the slides here.

WildFly tech tip #16 is out this week, covering clustering and failover. Also a good look at using WildFly 8, JDK 8, NetBeans 8, and JEE 7 in the enterprise.

J. Mazz takes you through a remote install of JON Agent.

Teiid shows you how to read a MS Excel spreadsheet document as a relational table.

Last week was a miss, so this week, the JBoss Weekly Editorial comes back with a packed edition - to be sure that you miss nothing of what has happen since the 6th of march ! Hope you enjoy this one even more ! If, like me, you have little time to read but spend a lot of time standing in line, in the plane or in the train, you'll be quite happy to hear that the JBoss Asylum team has just released a new podcast on Wildfly. Probably the simplest way to learn about it and all the current works and enhancements in Wildfly, don't miss it !

The podcast covers many topics from the management, security, handling of datasources, using the CLI, or the brand new web server, Undertow - which is focused on high performance and stability.

Last nice item on Wildfly, and following the discontinuation of Glassfish, Arun Gupta has write up a nice blog entry on migrating from Glassfish to Wildfly...

Infinispan, to boldly go where no one has gone before The infinispan project and community keep reaching new horizons and cross new frontiers. The first one being the frontier of C# ! Indeed, a brand new Hot Rod C# client for Infinispan has been released. You can now scale your C# applications using the Infinispan as in-memory cache or a data grid.

Along those line, it's also quite exciting to learn that Hot Rod is also now available in OSGI ! With all of that, there is less and less reason to NOT used Infinispan ...

Also, this week have seen the first release - at least, after 13 years ! - of the JCache API (JSR 107). Within the JBoss universe, Infinispan is the implementation of this specification, but most importantly, the specification allow you to leverage infinispan within your Java app - or even JEE application, in a standard, portable fashion.

At last, to be sure, no one can stop (for legal) reason, the "USS Infinispan" to cross its final frontier, the release 6.0.2, includes  ASL2-licensed JBoss Marshalling.

BRMS & BPM : no rest for the wicked

Eric Schabell does not know how to stop, and has again released some pretty cool materials on BRMS, including an online workshop, a blog entry on BPM support for matrix Control Workflow Patterns, and a very cool preview of a Process Designer (on Openshift !). All those material are up to date with the latest of the release of JBoss  BPM 6 (based on jBPM 6).

If you want to learn more about this later release, a JBoss BPM 6 webinar has also been released.

As mentioned by Ramesh on his blog, here are two very interesting articles describing how to use Teid :

If there is something that Java people has sometimes to face with RHEL is tuning the OS layer to increase their app performances, in order to ensure that the system "does the right thing". A while back, I've blogged about tuned-adm, which is a nice way for "a non Linux expert" to configure the kernel accordingly to one's usage.

Along those lines, but in more in depth, there was a couple of interesting articles recently published on the Red Hat developer blog on performances tuning for caches and huge pages:

Worth mentioning also is this blog entry on COPRs, a system designed to help people make theirs RPMs easily available over the internet. Even more importantly, COPRs can build for all the system one wishes for (RHEL, CentOS, Fedora, and so on...). This is quite handy because if you package a Java app as an RPM, having it build for all those targets is a no-brainer, but still a time consuming (and boring) task. In this case, COPRs will take care of that for you - so certainly worth a look !

That's all the news we have for you this week, join us next week for the next installment from JBoss...

It can't have gone unnoticed that Summit and DevNation are getting closer.

If you haven't registered yet then there's still time! Check out the agendas and you'll see that we've got some great sessions, and Arun outlines a few. And some of those sessions are influenced by, or directly related to, the things going on this week in JBoss. For instance, the HornetQ team has announced integration with Vert.x; you can read up on the latest around JDG, comparing it with Coherence; and Geoffrey has some interesting things to say about MapReduce and OptaPlanner. But one of the most important topics next month is around the new BPMS Platform, which is reflected in the video that Kris and Prakash gave, and Eric also has a nice writeup and demo video. And of course it'll be in a Cloud near you soon!

Elsewhere we've had a couple of Hibernate releases (4.3.4.Final and 4.2.10.Final) and Validator, Arquillian Jacoco 1.0.0 Alpha 6 and Drone 1.2.4.Final, and other projects you should check out. Christian has also written a nice article on Errai Data Sync.

As well as releasing BPMS Platform, Kris has also got some GSoC projects, which he's written about.

And finally, Arun has done something everyone should be interested in (at least if you believe my 11 year old son!) Minecraft on OpenShift!

OK that's it for this week. A lot going on and I'm sure much more to come next week!