This week has seen a continued push around Containers (Docker) and JBoss, with Mr Docker Marek Goldmann writing about running Docker as systemd services. There are some really nice examples in the entry too.

We had a one-day JUDCon event a few weeks back and Andrew Rubinger has written up a piece about it as well as linking to a number of videos recorded at the event. It certainly sounds as if this event went well and maybe we'll plan some other one-day events like this in the future! If you attended and have written up your own experiences (good or bad) then let us know too so we can all learn from what worked and what didn't work. Congratulations to the Mobile team for the release of Beta 1 of the Unified Push Server! Not strictly just mobile related, but Max has also blogged about JBoss Tools 4.2 Beta 3, which contains support for Cordova and OpenShift, to name but two! 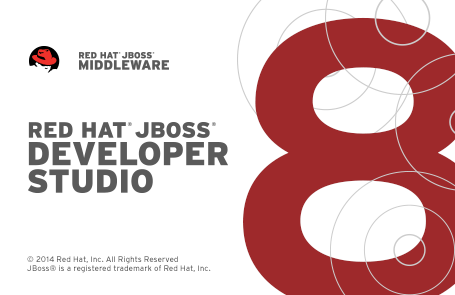 In addition to JUDCon, there have been several other community-oriented events happening or announced, including the JavaForum in Stuttgart, the ATL-JBUG meeting coming up in August with a focus on Fuse Service Works and Docker (more containers).

The various project teams have been hard at work as usual. Vladimir writes about the performance of Map/Reduce in Infinispan 7.0.0; Bilgin discusses how people can write components for Camel; John has a lot to say about starting an ActiveMQ project in Eclipse and with Maven; and both Bela and Tristan have different things to talk about around large scale data grids, with Bela showing off the new record 500 node JDG cluster and Tristan cross-posting a link to Navin's video on cross data centre replication with JDG. And finally for this month's roundup, we've also had a bit of an IoT theme. Kenny Peeples writes about an article over on DZone which discusses IoT and mentions JBoss A-MQ; and yours truly discusses Enterprise IoT.

OK, that's it for this week!