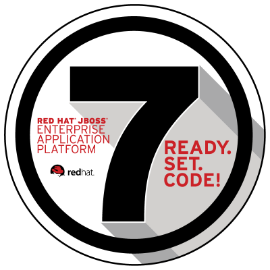 This week was another exceptional Red Hat Summit and DevNation in San Francisco at the Moscone Center.  Social Media was full of buzz all week with all the different Keynotes, Labs and Sessions during Summit and DevNation.  I included some pictures from our booth at the end of the blog.  There is no way to put everything in the Weekly Editorial post so let's highlight a couple of the topics from the week.

There are several recap videos and keynote recordings available including the below:

Now on to the happenings in our open source community!

Thanks for being a part of the JBoss Community and stay tuned for the next Weekly Editorial! 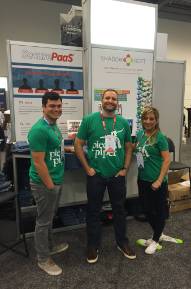 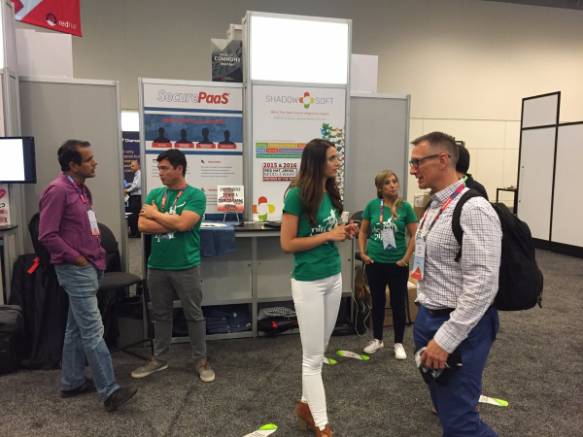