We've been very busy over the past week, what with more Cloud/OpenShift activities, getting ready for JavaOne and JUDCon London, it's hard to know where to start. So let's dive in chronologically 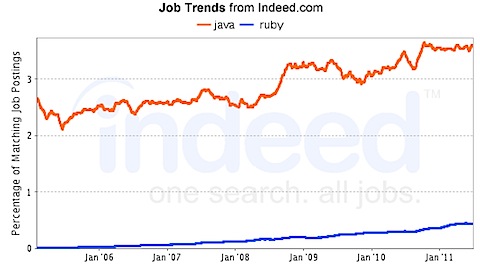 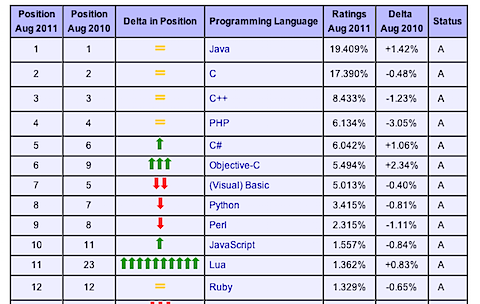 OK, that's it for this week. Don't forget that you can keep up to date with everything that's going on by watching the aggregated JBoss feed!