If spring has yet to come to us (at least in Europe), there is a definitly a feeling of "waking up", all over the community. Projects are releasing, as they always do, but important milestones are coming - and with them, the release of crucial and exciting features...

Waking up the bear 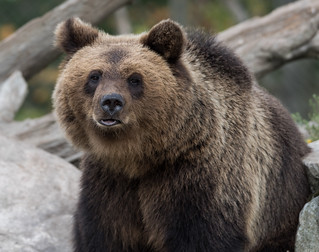 Thus it was decided to set up a dedicated Hibernate Community Newsletter, to allow people interest by all (or most) of those projects, to easily follow their activities.

In the Eye of the Hawkular 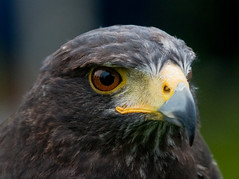 On top of releasing the 1.0.0.Alpha11, which is getting the project closer and closer to the 1.0.0 milestone, Hawkular team took the time to produce a Hawkular features overview (1.0.0.Alpha11). The article covers quickly how Hawkular can (graphically) monitor business transactions or application performance, alongside dealing with management operations and artifacts deployments.

Also, to show how flexible and extendable the project is, one of the developer, Heiko Rupp, produced a very intriguing blog entry on Reacting on IoT data with Hawkular. This new article is a follow up on his previous ones on Sending IoT sensor data to Hawkular-Metrics via MQTT and Send IoT data to Hawkular-full and all of them certainly forms an exciting testimony to the possibility offered by Hawkular.

and, as always, Eric D. Schabell has been quite prolific and produced a guide on Installing the Red Hat Container Development Kit (CDK), but also take the time to answer some questions on OpenShift Profiles (An interview with Eric D. Schabell).

Worth to mention here is certainly the opening of the Call For Paper - Riveria Dev, a conference located in the south of France, at Sophia-Antipolis, on the 16 and 17 June. The CfP itself closes on the 30th April. If you have the chance to be able to apply or attend, please do so, I only hear good things about this event !

The JBoss community would not be as thriving as it is, if it were not to release as often as it does. Thus, this week is again having its fair share of interesting releases: